(NEWSER) – A new study raises concerns for babies who get a late start on solid food—that is, at the age of 7 months or older, LiveScience reports. Researchers found that babies who didn't begin eating solids until the age of at least 10 months had four times the risk of acute lymphocytic leukemia (ALL) than that experienced by infants who started on solids by 4 months. Babies who started at 7 to 9 months saw triple the ALL risk of those who started at 4 months. But kids who got into solid food at 5 or 6 months didn't encounter an increased risk of the illness, which is the most common type of childhood cancer in the US, the researchers note. 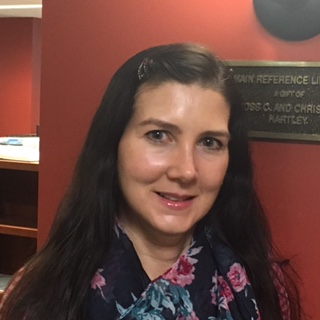